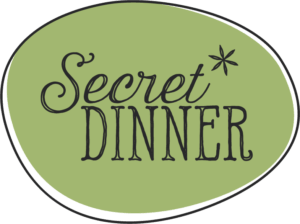 A unique and magical experience around a shared table

Javi started hosting Secret Dinner Experiences in Chile in 2016 for family and friends. But the secret got out and, as the dinners developed into a business, Javi found herself pushing her culinary ethos as she sought nutrient-rich, healthy ingredients.

For Javi, cooking both connects her to her Chilean culture and is a way to communicate and express her love for healthy food and exquisite flavours.

During her travels through Europe, she had the opportunity to hold Secret Dinners in places like Brussels in Belgium, Granada in Spain and Cambridge in England. During these travels Javi experimented with novel local foods, which lead to a delightful fusion of South American and European cuisine.

And now, here in Australia, Javi has found Australian natives ripe with possibility and her Secret Dinner experiences are undergoing another culinary twist as she pushes new boundaries.